One of the more fascinating things to me about beachcombing is linking the stuff you find to where it came from, where it was going or who it belonged to. I have a number of items that can be traced back to the actual container spill or place where they originated. These include hockey gloves, lightning bolt sandals, Nike basketballs, umbrella handles, drift cards, signs, crab tags, kids toys, and fish floats. 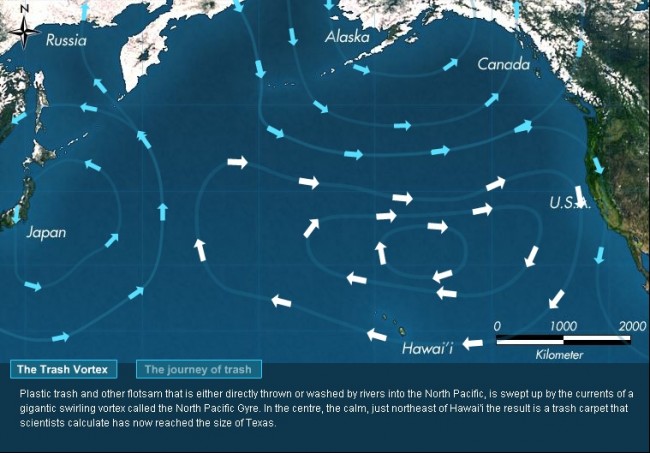 Below and on the navigation menu to your left, you'll find links to various articles I've posted about Marine Debris.

Here are some great resources to keep up to date on the marine debris:

One of my best sources of information is Curtis Ebbesmeyer and the Beachcombers Alert network. The Beachcombers Alert came about after beachcombers sought each other out to trade running shoes they'd collected after the famous Nike Sneaker spill in 1990. Curtis and his colleague Jim Ingraham saw the potential of harnessing this network to gather data about global ocean currents by tracking the travels of marine debris from point of origin to beachcomber find. With technology and time, the network has grown and made a significant contribution to our understanding of ocean currents and marine debris. Beachcombers from around the world share their latest finds and Curtis leads the charge to figure out the various back stories - what is it, where is it from, how long has it been adrift, how did it get into the ocean, etc. For more info about the Beachcombers Alert and Curt's book "Floatsametrics" check out

A related and equally compelling book by Donovan Hohn called "Moby Duck", tells the true story about a container of bathtub toys lost at sea and how the Beachcombers Alert network tracked their subsequent journey from the Pacific to the Atlantic Ocean.

One of the surprising leagacies to come out of the 2011 Japanese Tsunami tragedy is the attention it's brought to marine debris. Time will tell whether it has a lasting impact, but for now it has caught the global public eye and generated greater awareness of the problem. There's been a lot of inaccurate reports linking much of the marine debris being found to the tsunami. In this area we've noticed an increase in certain types of debris such as styrofoam, large floats, and house timbers, but the bulk of the debris is still mostly stuff that's (sadly) regularly found in the Pacific.